Home Hinduism Why do we have Pitru Paksha (पितृ पक्ष) ? 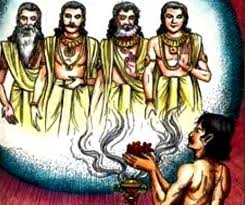 Pitru Paksha (पितृ पक्ष) is a 16–lunar day period in Hindu calendar, when Hindus pay homage to their ancestors.

According to Mahabharata, when Karna died, his soul transcended to heaven, where he was offered gold and jewels as food. However, Karna needed real food to eat and asked Indra, the lord of heaven, the reason for serving gold as food.

To make amends, Karna was permitted to return to earth for a 15–day period, so that he could perform Shraddha and donate food and water in their memory. This period is now known as Pitru Paksha (पितृ पक्ष) 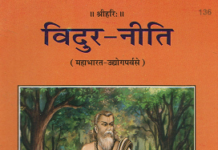