Home Vedanta Which is the correct path for Moksha, Karma Yoga or Gyan Yoga... 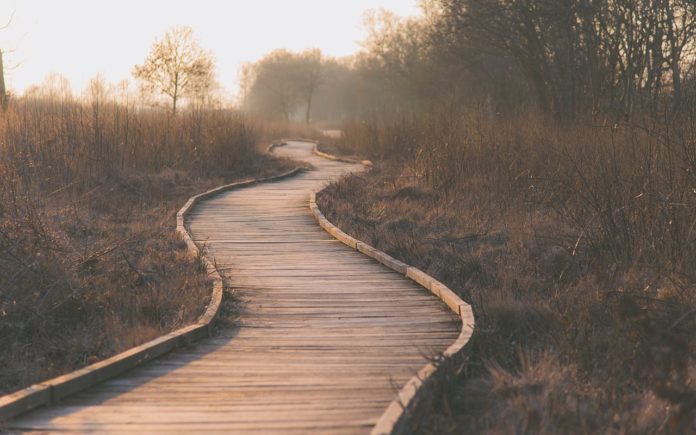 1. Moksha delivered by Karma’s will not be permanent – that means, one have to again return to this earth for rebirth.

Why so ? because we are aware that actions give results within time and space and someday the results will end. So if Liberation is achieved by Karma’s it will also end some day. There are many examples in scriptures when people have attained various Loka’s by their actions, but when results diminishes they were again thrown back to earth for rebirth.

2. Liberation will not be absolute – The result will not absolute, that means it has depend on the time and space to give results. Since it become dependent on time and space, so it is a become relative  liberation and not absolute. It will be limited ‘Saguna’ Liberation, may be enjoyed with body. ( Not without body )

4. Karma’s already have motive associated with them, so how can they give liberation ? –  The ‘daily actions’ which are done to cut off past accumulated results or the wishful actions to attain heaven, how can they both deliver liberation ?  So we have to invent a new type of karma which should only deliver the Liberation.

According to Gyan Yoga ( or Vedanta ) liberation can be attained by Self Knowledge, by knowing this Atman as real and identifying this physical body as non real. This physical body is changed in each rebirth, but Atman never changes.

Adi Sanakara has mentioned that Liberation can only be achieved by knowing the Atman, and understanding the physical body as not real.  In VivekChudamani, Adi Sankaracharya had said :

“Moksha cannot be achieved by Yoga, not by Sankhya , not by Karmas, not by any worldly knowledge. Moksha can only achieved by understanding the oneness of Brahman and Jiva, and not by any other means”
Adi Sankara has said that the problem is seeing the physical body as true, though body is seen due to ignorance caused by Maya.
“For him who has been stung by the serpent of ignorance, the only remedy is the knowledge of Brahman. Of what use are the Vedas and the scriptures, mantras and medicines to such a victim of poison?”