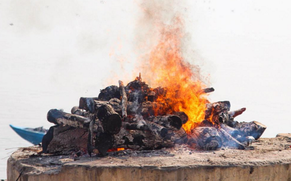 When one was born as newborn child, when his mind or memory was not fully developed, that time he was not aware of this world, his relatives, and the process of  birth & death.

When he became young, he has learned about this world, his relatives, his birth and death.  What has been changed in from his journey from a newborn child to youth , is his worldly knowledge. He has learned and acquired more beliefs.

Suppose if  one is born in isolated island,  where there were no human civilization,  than he can never knew about where he is ? What is death ? how humans are born ?

What Vedanta says about death ?

Vedanta says one is the soul ( Atman) , but he has been mistaking himself as physical body.

1. He associates himself with the qualities of physical body like short, tall, fat , birth, color & death

2. One thinks that “I am this body”, when it goes I goes. But that not the correct, as in reality Atman never dies nor is born.

But this Atman remains same throughout the changes of body. When one understand the truth that he is not a physical body, he is consciousness (atman ) He removes his fear of death

What Shrimad Gita says about death ?

Even if one thinks oneself as a limited physical body, which is subjected to birth & death, than also it is nature’s law, one who has come, has to go. As per one’s Karma, one will be born to a new place with a new body. there again he will create new friend & relatives

Lord Krishna explain the death as nature’s law “As the embodied soul continually passes, in this body, from boyhood to youth to old age, the soul similarly passes into another body at death. The self-realized soul is not bewildered by such a change.”- Bhagavata Gita Chapter 2 Verse 13 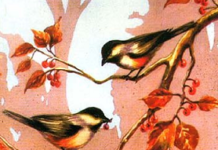 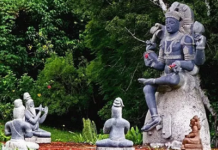