Home Vedas Who was Rishi Yajnavalkya ? 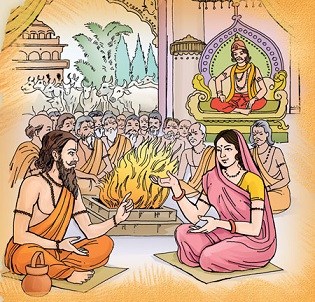 Who was Rishi Yajnavalkya (याज्ञवल्क्य)?