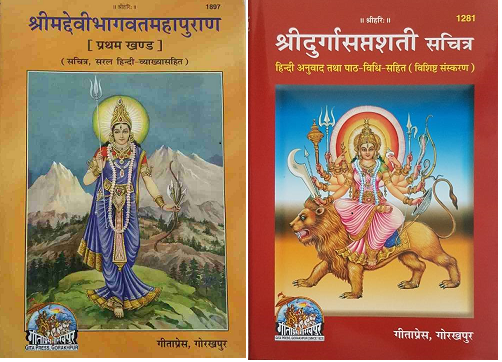 The Devi Bhagavatam is divided in twelve skandha (sections) with 318 chapters.

Devi Mahatmyam (देवीमाहात्म्यम्) is a religious text describing about goddess Durga. It is part of the Markandya Purana (मार्कण्डेय पुराण), it start from chapter 81 and end with chapter 93.

Devi Mahatmyam describes the battle between the goddess Durga against the demon Mahishasura. Devi Mahatmyam has total 13 chapters and 700 verses.

Durgā Saptashatī (दुर्गासप्तशती)  it is another name for Devi Mahatmyam.

What is Skanda Purana ? 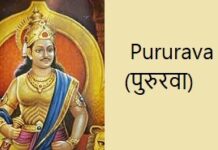 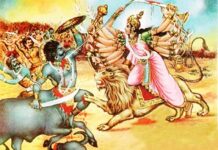 How was Mahishasura born ?