Home Religious Book What is Panchadasi ? 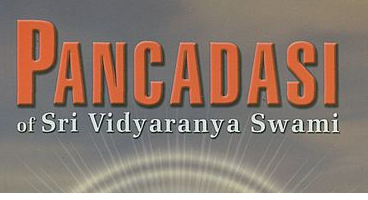 Panchdasi as the name suggest this text, “consisting of 15 Chapters grouped into three quintads. They are the three aspects of Brahman – sat (existence), cit (consciousness) and ananda (bliss), respectively.

Vidyaranya was born around 1300 A.D. in Shalivahan (शालिवाहन) South India.

He established Vijayanagar Empire in 1335 AD with the help of Hukkayaray and Bukkaray. He was also Prime Minister of the Vijayanagar empire. Vidyaranya, was also the spiritual head of Sringeri Math in 1377 A.D to 1386 A.D. He died in 1391 AD. 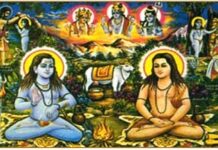