Home Hinduism How Mahabharata got its name as ‘Mahabharata (महाभारत)’ ? 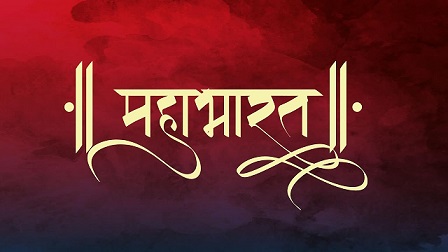 This text  which contains one lakh slokas, with description of great men of those times. It was earlier known as Bharata (भारत)

Veda Vyas initially wrote a text called Bharata (भारत) with twenty four thousand slokas consists mainly of important events. Than he wrote a chapter consisting of list of events throughout the Mahabharata,  that single chapter is named as ” Anukramanika Parva (अनुक्रमणिका पर्व) “

After that Veda Vyas created a second text with sixty lakh slokas (षष्टिं शतसहस्राणि चकारान्यां स संहिताम्), it was referred as Mahabharata ( because of its size bigger the earlier one)

Who first recited Mahabharata and where ?